Properties for Sale and Rent in Exeter

Exeter has several housing property areas within the city providing over 40,000 homes to more than 125,000 people. The city also has many nearby property areas and suburbs just outside the city that are developing and growing back towards Exeter's urban perimeter. These together with the new town of Cranbrook has created growing commuter housing areas for the city.

Low interest rates, good mortgage deals and competitive house prices are responsible for this, although Exeter is pulling away from the pack with prices still surging in the university city.

“Exeter boasts advantages that others might not realise,” says Isabel Clifton, Partner at Strutt & Parker Exeter.

“The city is in the top 10 for digital connectivity with 88.7 per cent of properties being able to access ultrafast broadband. It is also delivering more new houses than any other town or city except Peterborough, Cambridge and Telford.”

Despite these new-build houses, homes are in short supply in Exeter thanks to its strong buy-to-let market for students and because it is emerging as a “destination city”.
For those who want the benefits of living near Exeter but at a lower price, Oliver CustanceBaker, partner at Strutt & Parker Exeter, suggests the Exe Valley and Teign Valley.

“They’re ideal areas for buyers looking to be close to the city,” he says. “Prices for houses within 15 miles of it are slightly more expensive but arguably worth it for the accessibility.” 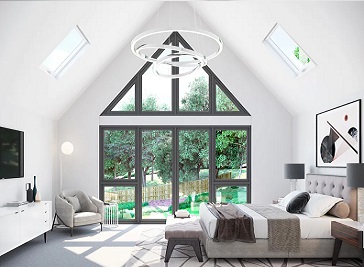 At Knight Frank we build long-term relationships, which allow us to provide personalised, clear and considered advice on all areas of property in all key markets. We believe taking a personal approach is crucial when interacting with our clients. 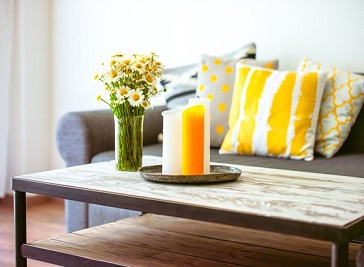 Established in 1863, Fulfords is one of the oldest property businesses in the South West and has an extensive branch network across Devon. For over 155 years, we have used our experience and expertise to help as many customers as possible. 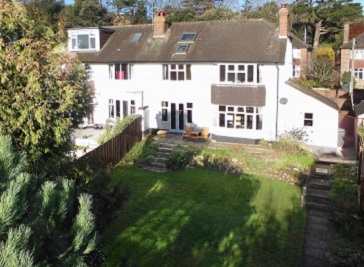 People who select Whitton & Laing are choosing a level of knowhow that spans a wide range of skills, offering the wherewithal to handle almost any property-related matter imaginable.

Established in 1923 Cavanna Homes is a family business, building elegant homes for nearly a century. Now the largest independent house builder based in the South West.

~Things to do in Exeter, Activities and Attractions in Exeter~