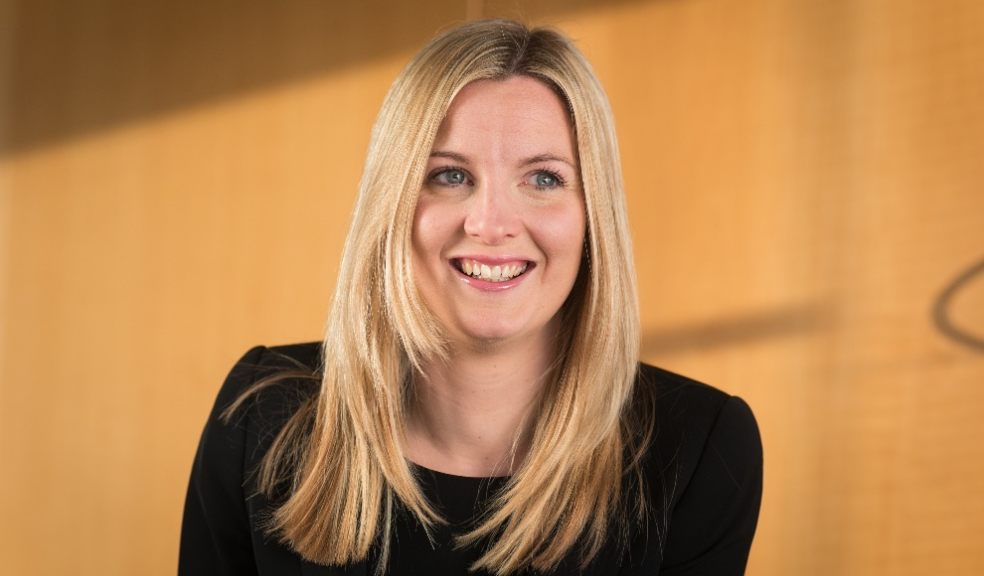 Stephens Scown LLP has been ranked in the Chambers and Partners High Net Worth Guide. The guide, which has just been published, is based on feedback from clients and other specialist industry professionals.

Stephens Scown’s private client and inheritance and trust disputes teams are praised in the new guide. Stephens Scown is described by a client as “one of the absolutely top firms in the South West”.

Private client partners Phil Reed and Graham Murdoch retained their Band 1 status in the guide, with both being praised by clients for their expertise and thorough approach.

Charisse Crawford, partner and head of the inheritance and trust disputes team at Stephens Scown has retained her band 2 ranking, after being listed in the guide for the first time last year. She is described by a client as a “formidable litigator who works incredibly hard and is unbelievably thorough”. Charisse recently acted for Sally Challen in a high profile case before the High Court and was recognised as ‘Lawyer of the Week’ by The Times.

Georgia Wookey, a solicitor in the inheritance and trust disputes team is featured in the guide for the first time as “one to watch”. Georgia was part of the team that secured a settlement in excess of £1 million for Lucy Habberfield, in a dispute over the inheritance of the family farm.

Stephens Scown’s managing partner Richard Baker commented: “Our private client and inheritance disputes specialists work in very complex areas of law. Their legal expertise is matched by their efforts to support clients during incredibly stressful and emotional situations. The recognition by Chambers and Partners means a lot because it is based on feedback from clients.”

Stephens Scown has over 300 employees, including more than 50 partners. It is the first large law firm in the UK to become employee owned and has been ranked for six consecutive years in the Sunday Times 100 Best Companies to Work For. For more information visit www.stephens-scown.co.uk