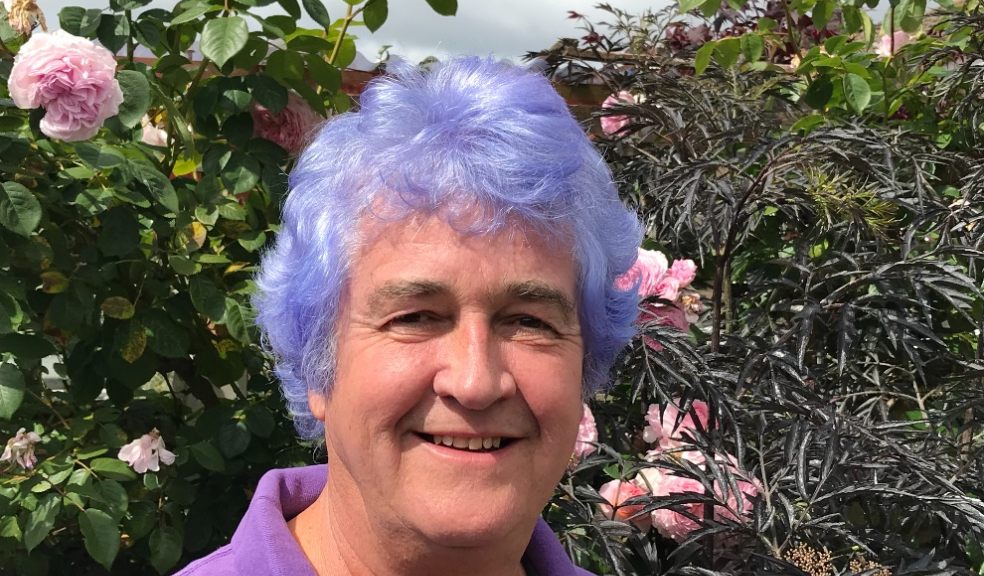 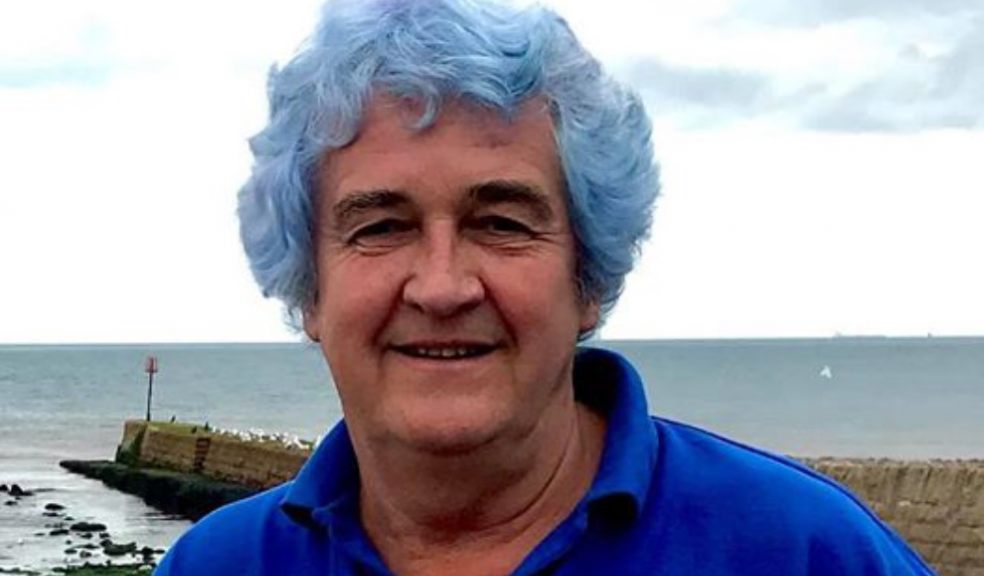 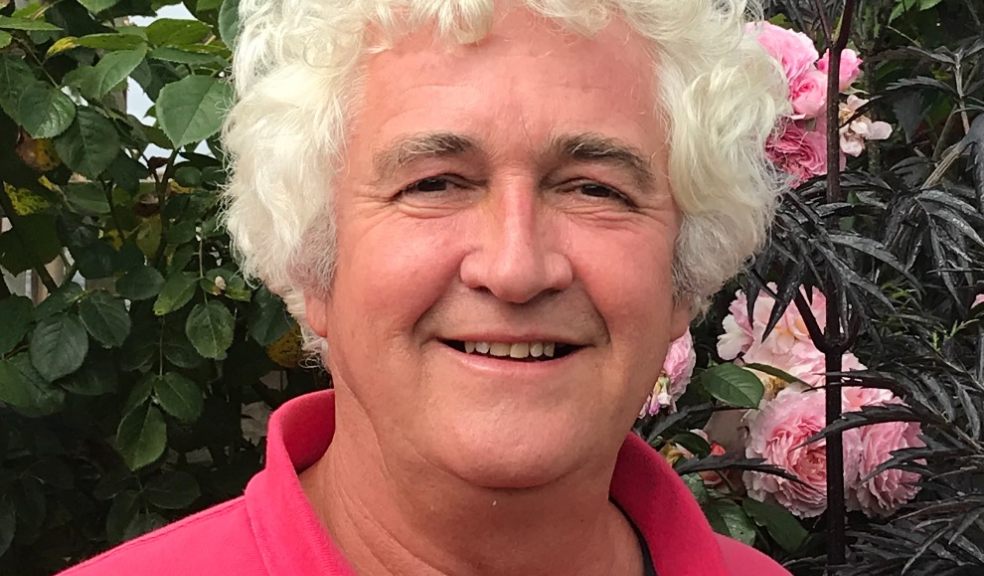 When the Country went into lockdown towards the end of March, David Force a recently retired local estate agent and a freemason missed out on a haircut by two days. No matter he thought, it will only be a few weeks. As the weeks passed, his silver curls took on a life of their own, turning from slightly unkempt to decidedly shaggy. David even thought about getting a job as a lookalike for Brian May, the Queen guitarist!

David and his wife have been volunteering for a small local charity in Dawlish, called Assist Teignbridge. It provides help and support for the elderly and those in need in the area. This ranges from shopping to dog-walking, collecting prescriptions to befriending, gardening to nail clipping. It relies heavily on donations and fund-raising events.

It was suggested by fellow volunteers that David could perhaps get himself sponsored to shave off his crowning glory, but he thought that a bit extreme! After some persuasion, it was decided that dyeing it a fairly outlandish colour would be preferable, rather than risk a sunburnt pate! What should have been a vivid purple colour turned out to be a rather fetching blue/ lilac. Undaunted, he opened a Virgin Money Giving Page and set himself a target of raising £500 for Assist Teignbridge.

David contacted his masonic Lodge Charity Steward at The Lodge of Union which meets at Starcross who set the wheels in motion for a donation of £500. Bingo, job done, he thought!

David also posted photos on his Facebook page and called in a few favours from friends. As a result, he raised in excess of £2,100 and thank goodness his hair has now almost returned to its natural silver, albeit with a faint blue tinge!

David said that he is now looking forward to seeing his hairdresser, who should be able to finish the job off in a week or so!

David said,”This is an easy way of raising money, so long as you’re not too self-conscious about looking rather silly in public!”