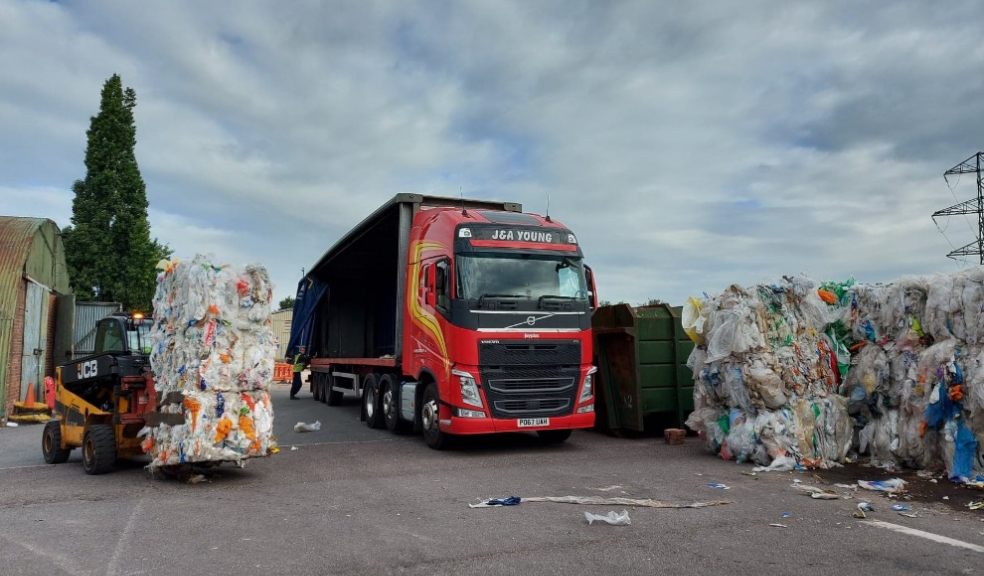 Exeter has become the first council in the UK to turn plastic bags collected from the kerbside into litter bin sacks, it has been revealed.

Green-thinking Exeter City Council has partnered up with plastic recycling company Jayplas for the UK first.

Once there it is sorted into polymer type and colour, before being turned into recycled granules by washing and compounding the materials.

The compounded material is then turned into plastic litter sacks which are sent back to Exeter.

Cllr David Harvey, Lead Councillor for Environment and City Management, said the partnership was not only saving the council money but also preventing the materials going outside the country to an uncertain end location.

“No other council in the UK has been able to do what we are about to do. Exeter is leading the way in both recycling and protecting the environment. This is a fabulous initiative which we should be rightly proud of.”

Jayplas’ Smethwick plant has been operational since October 2019 and is intended to reduce reliance on plastic exports.

The company said that it hopes this collaboration will be “the first of many” with local authorities, waste management companies and retailers.

Mike Maxwell, operations director at Jayplas, said: “Exeter City Council are to be commended for supporting UK recycling and manufacturing. We have the skills and resource to have our own waste sorted and recycled in the UK rather than exporting the waste and importing plastic bags.”

He added: “We are members of the plastic pact and work closely with them to engage with the waste producers to get their commitment in supporting the UK circular economy and increasing our sorting and recycling infrastructure to meet with their customers aspirations and reduce the reliance on export markets which are becoming more problematic and difficult.