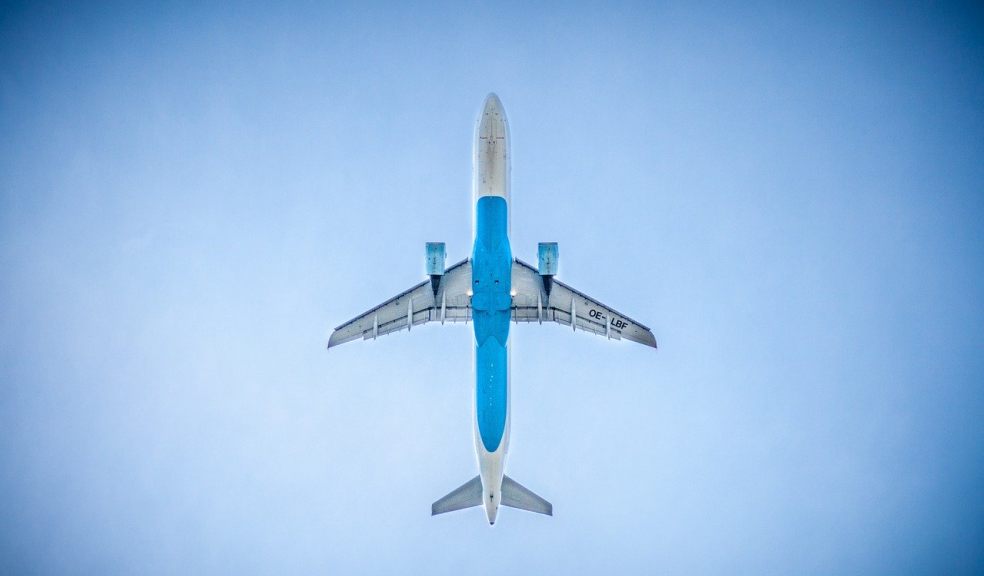 Exeter Airport has echoed the call of the Airport Operators Association (AOA) and its Chief Executive, Karen Dee, on the UK Government to take action to protect jobs and support the aviation sector through this unprecedented crisis, following the release of new analysis into the effect of COVID-19 on the aviation industry which concludes the impacts are focussed at UK regional airports, with these airports experiencing slower bounce back, with greater lost demand and lost connectivity.

As revealed in the analysis by York Aviation, released by the AOA, member airports are set to lose £4 billion in revenue by the end of 2020 as a direct result of the COVID-19 pandemic, with passenger numbers dropping by 99% – the equivalent of £150m each date. Within this, smaller regional airports will be the worst affected.

Over the period, London airports are expected to handle a total of 109 million passengers, compared to 60 million at the UK’s regional airports, whilst the majority of lost connectivity is expected to come from regional airports. In 12 months’ time around 80% of lost routes will be from the UK regions.

Exeter Airport is supporting the AOA in asking the Government to take the following action:

Matt Roach, Managing Director, Exeter Airport, said: “As demonstrated by this new analysis, UK regional airports have been and will continue to be the worst impacted by the coronavirus crisis, with slower bounce back, with greater lost demand and lost connectivity. The report covers airports only and there will undoubtedly be a multiplier effect on the businesses and the wider community around UK airport sites. Such losses undermine the ability of airport business to power the future prosperity of their local economies, forgoing crucial investment projects and, unfortunately, causing job losses. Of particular interest to Exeter Airport is the request for temporary suspension of APD, which would be an important boost for our region.

“APD is one of the highest, if not the highest, tax of its type in the world. It adds a significant amount to the price of tickets departing from UK airports, which ultimately has the effect of dampening passenger demand and/or limiting the operating revenues that can be achieved by airlines from ticket sales. The temporary removal of APD would potentially stimulate demand for travel and/or enable airlines to temporarily support the commercial viability of routes that might otherwise have to be withdrawn.”