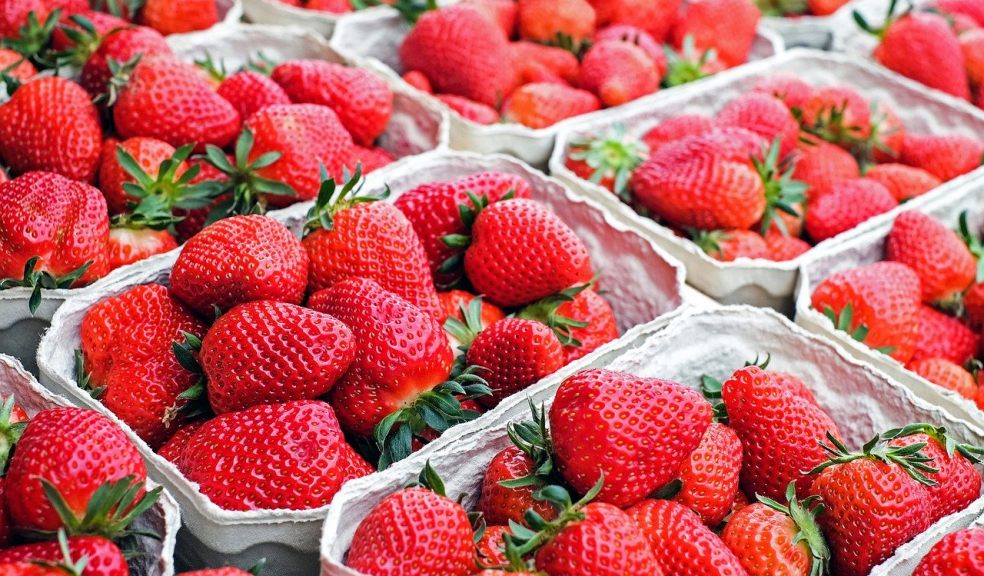 50% of Brits say strawberries & cream is the first thing they associate with the tennis. An annual tradition for many, new research collated by Fresh Student Living reveals that Wimbledon fans descending upon the championships, snack their way through a mountain-sized 2 million strawberries and 7000 litres of cream in a fortnight – amounting to 190,000 portions in 14 days!

Following the cancellation of most of the UK’s Summer events, this year, the fate of 28,000kg of British strawberries hangs in the balance, with Wimbledon facing almost half a million pounds in lost revenue from strawberries and cream sales alone.

Arguably one of the UK’s most iconic and favourite Summer treats, ‘Strawberries & Cream’ is so iconic that one in every three people who attend Wimbledon eat the delicious combo. In 2019,191,930 portions were sold at £2.50 each, and to ensure exactly 10 berries is included in each portion, the event requires almost 2 million strawberries to meet public demand.

The Strawberries Outweigh The Tennis Balls

At 28,000kg, the weight of strawberries delivered to Wimbledon each year is 10x heavier than every single Slazenger tennis ball used throughout the entire event, combined. That’s over 54,000 tennis balls!

900 Tennis Courts’ Worth of Strawberries

If you laid them all out flat, they’d smother Centre Court more than 900 times

In 2019, Google searches for ‘Wimbledon strawberries & cream’ in the UK jumped by 120% in June and July compared to all other months of the year combined.

With the usual Wimbledon £2.50 price tag for the Summer treat, tennis fans usually pay around two and a half times more than they would if making the same dish at home.

Sole suppliers of the ‘Wimbledon strawberries’, Hugh Lowe Farms in Kent say “We are committed to the crop, which was set to peak in time for Wimbledon 2020 and we are looking at ways to delay the harvest in the hopes of finding alternative destinations for almost 30,000kg of strawberries, like supermarkets, local farm shops and independent stores”.

There’s no ‘Wimbledon’ strawberries & cream fix this year but you can still enjoy this classic British dish at home, with the following simple steps.

Cut the strawberries in half.

Whisk the cream until it thickens.

Stir in the sugar and vanilla extract when the cream starts to stiffen.

Spoon strawberries in the cream into a serving bowl in alternating layers.